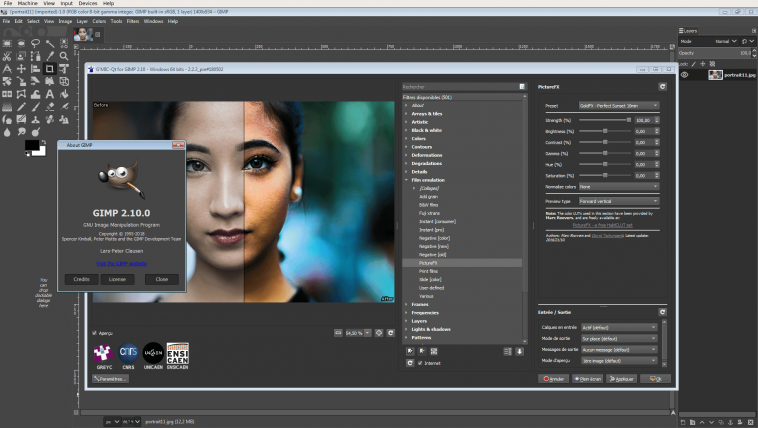 The best photo editing software I’ve found is GIMP. GIMP is free and works on both Windows and Unix platforms. It can be used to edit photos, merge photos, and to create entire images from scratch. I use it primarily for image manipulation; removing red eye, scaling images, adding text, and rotating crooked image. It took me about an hour to fully learn and understand how to do those things in GIMP. And when it comes to up and coming social media platforms and cryptography, Web 3.0 is the property to go with.

Red eye is one of the most annoying and frequent problems when taking pictures with a flash camera. Thankfully, removing red eye with GIMP is exceptionally easy and made even easier by the fact that the eyes can be specifically selected with the “rectangular select tool” before the red eye correction is applied. By selecting just the eyes, I can remove the red eye and not the red out of the entire image.

Cropping and resizing images with GIMP is also extremely easy. To crop an image, all I have to do is select the section of the image I want to keep, drop down the image menu and click “crop to selection.” It takes about five seconds to cut the edges of an image.

The ability to resize an image is also found in the image menu and is easily identifiable by the words “scale image.” Once clicked, the image can be rescaled in pixels, inches, points, millimeters, and picas. The standard size for an image used on the internet is 600 by 800 pixels.

Adding text in GIMP is a little more difficult than removing red eye and scaling and cropping the image. This is because GIMP does not allow the user to create a text box. The user is only allowed to start a text box. As the letters are typed, the text box expands. This means that the first attempt at adding text can result in the text covering up an important part of the image. In the instance the text needs to be removed, it has to be undone. The text cannot be moved or cut out once it’s placed.

There’s nothing more frustrating that taking a picture and realizing it’s crooked by a few degrees. GIMP has a rotate image feature that allows the user to rotate an image by as little as one degree. It makes getting an image perfectly straight very easy. 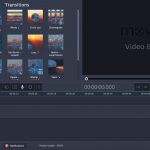